A Split Focus fight against PTSD 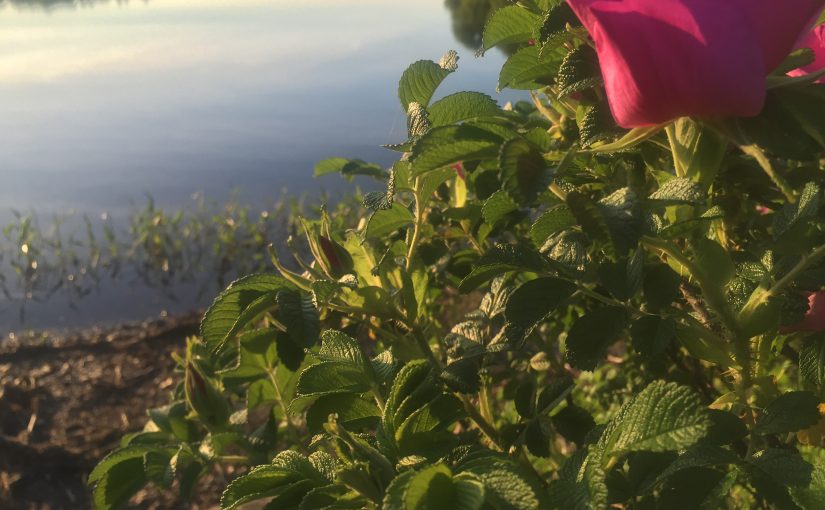 “So what now,” asks Mr Hetfield from the live concert video. Live is good. I never remember the set list, so it’s always a surprise. So what’s with Metallica and PTSD anyway? Good question. It’s about splitting your mind in a game of dual focus points. Like the photo, above. It shows the rose in sharp focus, okay as sharp as an iPhone will allow, the reeds in the water are soft blurry, almost in a fog. Well that picture shows what we are doing graphically.

Back story. Early on doctors turned me on to James Pennebaker and his four day writing for trauma program. Works, been peer reviewed to hell and back. Stop that, Google him later. Suffice to say one of the efforts to either disprove or explain his four day treatment plan was done by neuroscientists. They hooked participants up to brain scanners and they showed equal effort coming from both hemispheres of the brain. The kind of wave form only seen in deep meditative states. That’s why they think it works.

I’m at a loss for direction as I proceed, Kirk Hammet is in the middle of a guitar solo, so no guidance. Let me explain more about the Pennebaker expressive writing model. Works, like I said,  but for people with severe trauma issues it should only be done with supervision. Students who took part were in a hospital. That kind of supervision.

God I love this riff. Unfortunately it’s a song about suicide, so let’s move on. So when I’ve been hospitalized I’ve used it to write my way out. You dig dangerously deep into the trauma with your writing while at the same time brining in your analytical or logical mind to examine what you were doing at the time, how you were feeling and reacting to the trauma and how you feel about that now. Shit can break you down.

Okay, I’ve boiled a text book down to a paragraph as my man James sings about “the day that never comes, when you stand up and feel that way. When the sunshine never goes.” Not shooting for that day James, somewhere a little cloudy would be fine. What I did there was start to feel something and pulled my mind away by concentrating on the song and making it continue the stream of consciousness. I was regretting writing about being in the hospital. Still shames me, but fuck me if we can help others, right. The deal is let what comes out stay out, even when logic brain tries to interfere. Thats what the music is for, to keep him busy. He thinks we are playing a word game and he loves them.

So if you have noticed in these posts I run a stream of consciousness dance in print trying to find out where I am, and why, at any given hyper vigilant moment. That’s why I only come here when I’m wired up. The Metallica helps with that. Maybe not. Anyway by interrupting my emotional writing with a new message from the band leader and a new direction in my essay for lack of a better term, I am splitting my focus between the writing which alternates between being the rose and the reed, just as Metallica slips from front to back, or more importantly left to right in my brain.

This isn’t going to be a long one because I am, exceptionally tired. I slightly over medicated today, after having a very bad night.  Not self medicated. Right prescription, just hit a little hard because I was tired. That’s why I hate meds. Take away from the day and your life, quite a bit if you take them. Sometimes that’s for the better. I write this as the boys launch into Master of Puppets, a song about addiction. Noted James.

My mind is still addled so I won’t go much further. The point I want to make is the writing style here is what you need to take away. It’s an exercise that pays dividends. The first round of tests showed writing four consecutive days at fifteen minutes a day, gave students six weeks of lessened depression and other medical issues. More gives more. But– I’m making this style up as a way to do it on your own — so don’t write about anything that has “holy shit” potential in your world. “Obey your master” yells James, and for this exercise that’s me.

So if you want to explore how you are feeling and why, while at the same time whacking left brain logic into play do this. The stuff I wrote the last two days sucked for me. But I feel marginally better now than I would had I not done it. That’s all that really matters. Hey isn’t that a Metallica song too. No, it’s Nothing Else Matters. Well James, it does. Sanity, peace, quiet, some balance. They all matter.

Just maybe do it with your own writing and your own soundtrack, although I recommend Metallica because you can study philosophy with that book I mentioned ,Metallica and Philosophy. That too is helping me deal with the demons. And plot a new course.

I suppose this how-to, should have come first. But, when I reach for the tablet I’m not usually thinking clearly, just feeling deeply. It’s why I use this to wake logical brain before emotional brain gives up. Your mind really is that simple and that complex. Cheers. Play on lads.