#PTSD sucks, but don’t ignore it. 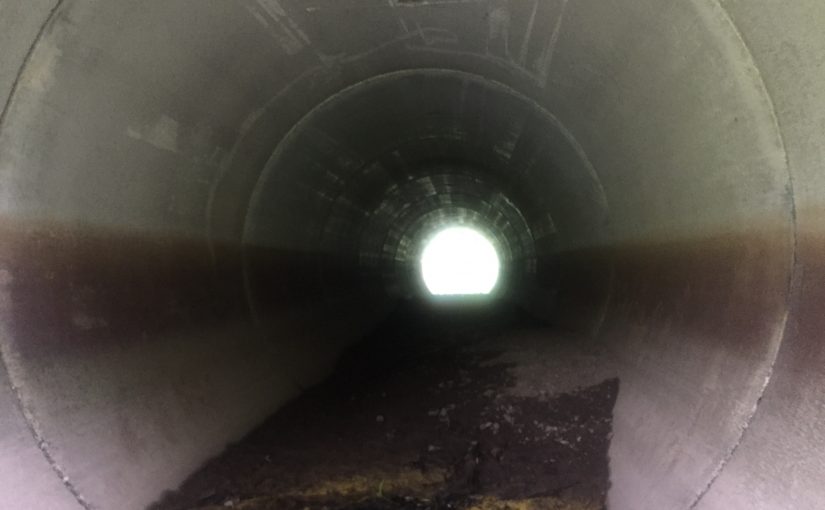 I haven’t written one of these on my phone yet. I’m trying it now because it’s 4:30 in the morning and I’m hiding, err, sitting under a lap blanket in my favourite anti #PTSD chair. Nightmares claimed me maybe an hour ago, but I’m fine now. Just don’t feel like leaving the safety of the chair. Besides there’s no Metallica, but I do hear the first birds. I’d play Metallica but I survived my eight day solo stint and am no longer alone here. Metallica is not always appreciated at 5pm, 5am no.

This will be painlessly short I hope. I have no lyrics to direct me so it’s isn’t a true exercise. It is free form stream of consciousness though, because I believe that is where the answers lay. I want to get back for a minute to the writing technique we touched on last week. Right brain, left brain re-visiting trauma together. It’s the blog called split focus if you missed it. Couple of things I did not point out. Dr. 2 read it and mentioned it is also important to feel what is happening in your body as you write through trauma.

I read a text on that, called The Body Remembers. Apparently we can store trauma like a chipmunk hiding a nut in his cheek. Our body stores trauma in different places. So the old saw that says you are a pain, may originate in truth. If you were traumatizing someone you were causing real pain. So pay attention to where it hurts. The good news. Maybe you don’t have a bad back.

The other thing I forgot to mention, I just plain forgot and I paid for that oversight. Take a look at that culvert pic. It’s the beginning of the expressive writing session. You can see where you are headed but it’s over, or under, exposed so you aren’t really sure where it is taking you. That’s fair. That’s, in a big way, the point. BUT. There was supposed to be a warning and I didn’t heed or offer it.

You see in his initial round James Pennebaker discovered the students using the proper expressive writing technique became withdrawn and depressed for the weekend after the Friday session. The two control groups acted like university students on a weekend. Yippee.

He thought his initial test proved his hypothesis wrong. But. There was a sudden shift a few days later. The first group began to feel better and saw marked improvement for six weeks. A win. The control groups showed no improvement but no Ill effects either. This is more fun with music by the way.

So here’s where stupid Phonse steps in. He’s been using expressive writing with some success. It helps me function. Can’t stay in third person, no athletic skill. So I’ve been doing it long enough to know when I really dig into it in my journal I come out the other end of the culvert in a dark place.

So let’s play George Clooney and make it a multi front system and head to the Flemish cap anyway. Obscure pop culture reference can be blamed on the lack of music.

So. I was alone for eight days and having a serious depressive episode. Sounds so much better when you write it like that. So, I was flattened. Stuck in my chair and playing the self loathing violin to the dog. Front one.

I also ran out of a key medication because the pharmacy was short when I filled it, and I never went back to collect the rest when they called. I decided I’d wait to see the doc. Front two.

Then I made a big discovery about a trauma I have not yet resolved with doc one, and took it hard into my journaling. Front three. Perfect storm achieved.

So going into the exercise depressed and under medicated and then taking it off line for a more serious kick at a real trauma was, in a word, fucking stupid. Okay, two words. I came out of the exercise depressed. I mean really dark. That’s good though. That means it was working. But I was already depressed, so I slipped into that wonderful state of hypo arousal I like to call a waking catatonia. Not fun.

So of course this is when my darling arrives home. She’s been away a week and I’ve been very careful to don the Phonse suit and talk positively and cheerfully with her on the phone. I vowed this would not interfere with her trip. I did win, sort of. Harder to pop on the old Phonse suit and feign happiness with someone you’ve been married to for 33 years who is no longer on a phone hundreds of klicks away.

Harder still when she discoveres you did not go pick up the extra pills. In fairness I didn’t leave the house at all.
So, my bride does not like catatonic me, or where he can go. So six hours later after the doctors in the ER ignore me to duly punish me for letting my meds run out and running psyche experiments unsupervised, they did something nice. They gave me enough pills for twenty four hours. Made me promise to see my doc and sent me home. That’s a win. Well, except my wife had just driven six hours and then had to take stupid to the ER. That bad is all on me.

I guess the point I need to make here, is be careful with expressive writing. It’s not a simple word game.Talk to your doc first. And prepare to be depressed before you feel better. I should start feeling better today, those god awful nightmares not withstanding.

I’m not a doctor. Im a journalist. Or was. Im journaling what’s happening in the hope it helps. I read a lot of books and don’t always follow medical advice. So don’t copy me. Learn a bit about your own journey. That’s why I share this embarrassing bull. I’m not proud that I was too stupid, or depressed, to go to the drug store but still motored ahead with expressive writing sessions. I’m crushed that I ruined the end of my wife’s vacation.

This next bit needs its own paragraph. The depression that comes at the end of expressive writing done well, can be very dangerous. You need to prepare for it and prepare your family. You will find yourself casually pondering things that are neither casual nor worthy of pondering, and certainly not worthy of serious thought. It is the expressive writing releasing trauma. Ride it out for two to three days. Do nothing drastic. Make sure you have the time and support and then wait for the sun to rise. That’s what I’m doing.