PTSD can steal you. 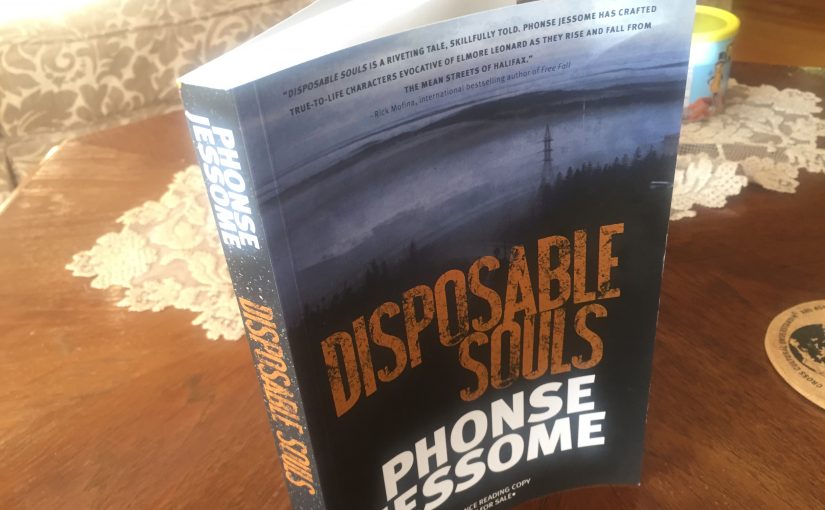 It’s real now, but can a lifelong dream be meaningless. PTSD can take it, and will. “Suicide, I’ve already died. You’re just the funeral I’ve been waiting for. Cyanide, living dead inside, break this empty shell forever more.” Good Lord, there’s James grabbing me by the throat and kicking my ass Metallica Style. Can’t imagine this one seeing the light of day, but who knows. I’m weak.

Acute PTSD is….”Empty they say, death here me call your name.” The song, and this post are about wanting to live so badly that you want to die, about being so empty you think you might be better off gone. That latter is suicidal ideation and a common symptom in CPTSD. Seriously doc. All this and I might think I’m suicidal even though I’m not. Thanks.

I’m here, in part thanks to those medical warnings and this whole Metallica right brain, left brain thing. I work so hard at separating the hemispheres in these exercises I find I can do it now when I’m in a bad state. “Almost like your life, almost like you’re in this fight.” Almost indeed James. A warning. I’m in a bad place and may tear open a little. If you have PTSD, depression or any other mental health issue and are in that space where suicide is not just an abstract. Exit now. For the record this post and it’s writer are against it.

So how do I find myself contemplating that which I am set against. I know for sure I am going to die and at that time I will know if I am better off. I don’t want to go early and find out it’s worse. That could happen, we don’t know. Why rush it. Okay, safe enough. No more itching to dial 911. Good, hang on to that.

So today, I’m locked frozen in time and space. The terror and anxiety ran so high I jumped from a miserable dream and ran to the washroom to begin throwing up at 4:50am. Don’t worry it’s not so gross. It was 4:50. There was nothing there to throw up. Exactly.

So by 6:15 I finally make it soaked, and shaking to the living room. It’s over and I know it. The word’s worst knows it to. He wants a walk. I stared at an object on the table that is supposed to mean something. It doesn’t. I stand and take the dog out. The fresh air is better for me than it is him. I have a coffee when I get home and sit and stare at that same nothing. Finally, almost in tears I turned my chair around and looked outside for distraction, saw the lawn needs a cut and set a goal for the day. Cut the lawn and write.

Now, I sound stupid, but I really do know better. You don’t set serious goals when you start the day on your knees, and not necessarily in prayer. Oh come on, you knew mental health problems are a cause of physical symptoms. You just forgot. It’s okay we don’t talk about that. Sort of like we don’t talk about suicide.

We shouldn’t, no one should. Well, what about a guy who was planning one a few hours ago. “The slave, becomes the master….you’ve reached the end of the line.” Exactly, that’s the key right there James. Logical brain is now the master, no longer a slave to all that emotion may want. We are in control. “Drop the hour glass of time, spilling sand we will not find.” Holy crap, this set works for me. Yes I’ve dropped the hourglass and lost, so, so, much time in this precious life. I don’t want to waste any more time staring at a book I wrote and trying to feel something but getting nothing.

Yes it’s a novel, yes it’s crime fiction and it will be out in a matter of weeks. This isn’t a cheap plug, neither is the photo. It’s just a childhood dream is being fulfilled and I’m flatlined. Worse than flatlined, I’m a (-) 6 on the 1-10. mood scale. I left flatline and fell into despair. Why. I can’t do anything. I couldn’t cut the lawn or write. Write.

I was frozen, useless. 6:30 became 10:30, became 3:30 and another walk with the dog. Next supper, can’t recall. Then I went to bed. That’s where the thoughts started to build. The emotional mind takes over when I’m exhausted. A day of doing nothing while wanted to do absolutely anything is harder than it sounds. “We die hard.” Screams our man James. Amen brother.

What a stunningly beautiful and haunting melody Hammet is squeezing from that guitar and now James is fingerpicking his way to the vocal. To think I could have missed such a beautiful moment. That’s really all suicide does. It robs you of one beautiful second. That’s one too many to lose. The highlight of my day comes now as I talk to you. Appropriate I suppose, you are my last straw. When I realized I accomplished nothing, and was feeling such white hot loathing I remembered this counts as something. So here I sit. “The sunshine, it never comes” maybe not James, but clouds can be pretty.

Here’s the thing about suicidal ideation, it’s a motherfuckin’ symptom not an idea, not a thought or true feeling. Like throwing up after a nightmare. It’s just a symptom and now I know it. The slave has indeed become the master. To get here, you must plan. Train your logical mind to get involved. Train it to step in with the list of yes buts, and the ultimate logical answer. Okay if we feel like this in two weeks we go. That can be a month if you like.

It’s something emotional mind can’t argue. He’s getting his way. He can spend some of that time planning. I caught myself doing that today. Logical , mind has been prepped for that. He has a list of impossible standards that must be met in any plan before it is approved by both hemispheres. Never happen. Its a symptom. and mind games are a medicine.

I need some help from the band. Something tells me there might be some important insight hidden above, something else tells me toss it in the journal never to be seen. ” Hunt you down without mercy, hunt you down all nightmare long.” No more nightmares, dude. Promise. Okay I’ll post. Besides I’ve accomplished something thanks to you. Thank you. I feel better already. More music please.