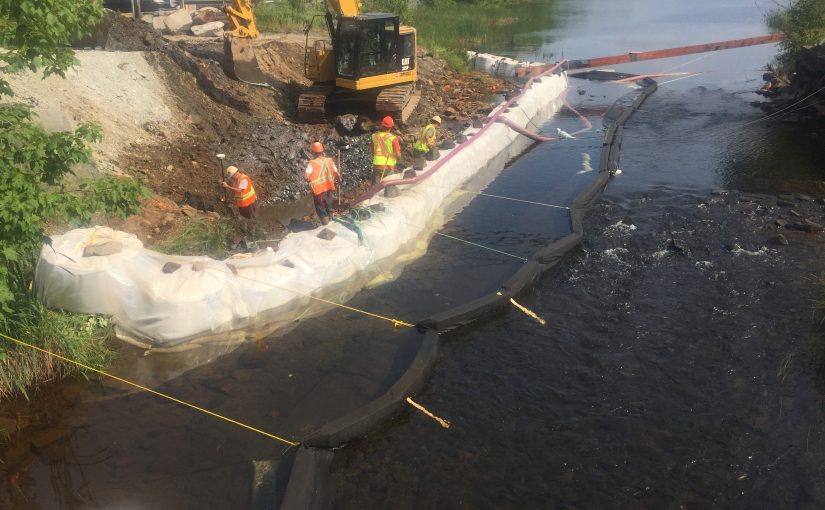 Here’s one for you. Can you imagine waking at 2:15am, and accepting the only sensible thing to do is get up for the day. Yes, the next day. Then, part way through the next five hours, you realize it really was the smart move. Yep. Waking is not really the word for what it’s like to run from the bed at that hour, but we’ll leave it at that for now. PTSD changes your perspective on pretty much everything, but the notion of a good night’s sleep is among the first things out the window. When you are having night terrors, bed is the last place you want to be, even if it is the most important place to be.

Early in my journey, I received a stern bedside lecture from a well meaning doc. I was diagnosed as sleep deprived along with everything else, during that particular visit. “I don’t give a fuck about you,” screams the vocalist from Five Finger Death Punch, our musical guides on this writing journey. Metallica remains key to my therapy sessions but when I want to touch white hot anger the boys from Vegas seem to have a key to the gates. And on that day in the hospital the doctor might as well have uttered that lyric as she explained the value of exposure therapy. How it really only works if you are in deep sleep and riding out those monster nightmares.

It’s one of the many tricks this thing plays. To declaw the beast you have to undergo intense semi-hypnotic sessions revisiting terrible things, places, times. Then you go home and let that same beast loose, fully clawed, in your dreams. They give you pills to guarantee you will drift off. I refuse to take the amount necessary to actually stay sleeping. Its a catch 22 anyway, if you are THAT drugged the therapy doesn’t take anyway.

“I’m on the wrong side of heaven and the righteous side of hell.” Ivan Moody sings. It’s actually a pretty good analogy for the state of mind that has you ready to get up and read for the rest of the night (if you’re lucky) after only a few hours of drug induced sleep. Night terrors are a lousy way to spend a night. But you need sleep to ease the power of those very terrors. It’s a battle. I’m usually sleep deprived. But, well read so I’m winning that half of the battle. “I want out but I could never surrender” well that’s it in a nutshell Mr. Moody. Indeed.

The sleeping part of the therapy is something I don’t trust. It’s like those workers in the picture above. They must have faith in their site built dam and its ability to hold back the river. Without that faith, they couldn’t do the job. Reworking the metaphor, I know from experience that once the dam breaks and the first nightmare rips you from sleep the flood of dreams is on the way. So I get up and avoid it. A serious hyper vigilance follows that first dream and stays with me through the next day so despite the lack of sleep I rarely look sleepy during the day.

Let’s talk a little more about the photo and the bridge construction underway just up the road from my house. The old bridge is gone and the crew is working to put in the footings and span the water again. They have the materials, the expertise, the timeline and anything else they need. There is no doubt that in just a few weeks there will be a brand new wider bridge there. Tens of thousands of motorists will resume their commutes forgetting a bridge is even there. Progress.

“Everybody hurts, everybody bleeds, everybody bends to fill a need. Everyone is born with their own curse and I’m not alone.” Sings Mr. Moody. I get that and I’m okay riding out my bit of hurt. I’m just at the place where I’m building my new bridge and I need to be sure the footings are solid. There is no re-do in bridge building. My problem. I know where I’ve been, where I’m coming from. I don’t know where I’m going. I don’t know what kind of traffic or weight this new bridge will be called on to carry.

That is a real concern. I can see a little bit ahead, but not much. Sometimes when I sit in my chair at three or four in the morning waiting for that next day to kick in, I try to look ahead. I do everything possible to avoid looking back, that’s not a productive use of my sleepless night. Sometimes I reach for this iPad and write one of these music driven posts. They are a productive use of time. I got a grateful letter from a reader with PTSD who feels less alone when he reads one, so for him I continue.

I’m going to toss another curve into the rules of writing mix, I think. “I’m gonna knock you out, momma said knock you out.” No Ivan, quite the opposite. I’m studying the James Pennebaker writing method some more. There is a portion of it I can practice here. The deepest and darkest of it I can and should not. But in one exercise he asks his students to write about a trauma using only positive language and claims there is great therapeutic value. I’m in for some of that.

” How could I have changed to make it better, and would I. Would I?” Good question. The important thing about that question is in its pointlessness. Maybe answering the latter half offers personal insight but looking back and thinking about changing something you did is as meaningless as staying in bed when you know the next nightmare will be worse than the one that just stopped your heart. Looking back is unhealthy.

I know as I move forward from here I must do so with gratitude. I must be grateful for what CPTSD is teaching me about me and about life. There is so much good in our lives. So many magical moments, so many bridges we drive over without acknowledging the miracle of engineering that went into making that body of water traversable without a boat. I saw wild roses hanging limp in the mid day heat today and thought, how beautiful. Why? Because earlier in the day I was in a mental place that had me convinced I wouldn’t step outside the door today. I was filled with fear and afraid to step into the light. The the worlds worst PTSD dog insisted I walk him, and that broke the barrier.

As I walked, I thought about Pennebaker and his lesson in positive writing. I looked at the world through that lens. You know what. Today was a beautiful, breath-taking day, that I almost missed. Almost missing it made it an even greater treasure. It taught me a little about PTSD, life, bridges and me. I’m building my bridge out of the wreckage of the old one. It’s all I have to work with so it will have to do. I’m still not sure what I will find on the other bank, but I’m reasonably certain I won’t take what lies there, the bridge, or anything else for granted when I cross.

PTSD, or CPTSD in my case, is a gift. You must find a way to live in semi-harmony with it; not a way to beat it; not a path around it; a way to come out on top bigger and stronger. No, it’s just about learning to live with it and share the space. If you don’t own it, and accept its demands and give it the time it needs, either through therapeutic writing exercises, musical therapy, any form of therapy or through group or private sessions with professional guidance, it will own you and take its time with you at 2:15 am as they new day begins.

You think about that. I’ve got a bridge to work on.